The 71 Rally Motul Costa Brava will be held from 16th to 18th March 2023 with its epicenter in Girona. It is the oldest rally in Spain and one of the most prestigious in Europe, and it will open the season of historic rallies with an event scoring for the European, Spanish and Catalan Championships of historic rallies, as well as including the Legend category for vehicles of special interest.

In 2022, 181 teams from all over the continent participated in an event that also broke records of female participation, with 13 female drivers and 46 female co-drivers, and featured all the vehicles that fans expect: Lancia Stratos, Audi Quattro, Lancia Rally 037 or Opel Manta 400, among many more. You can’t miss the 71 Rally Motul Costa Brava!

Over the next few weeks the details of this edition will begin to be revealed. 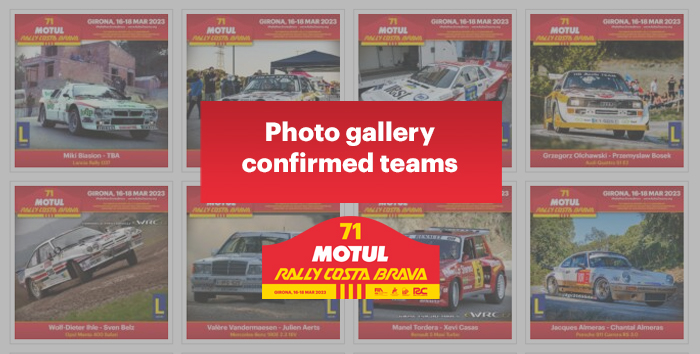 We have prepared an itinerary with all the unmissable roads, and also some novelties:
-On Thursday evening, after the starting ceremony, the Sporting ​​vehicles will compete in the first stage (Santuari Els Àngels).
–Friday‘s leg will also have new features, with the stages of Els Àngels, Santa Pellaia Curt and Salions – Sant Grau, which will be held twice each.
-The stages on Saturday will be Osor, Collsaplana and Cladells, with two loops. The prize-giving ceremony will be on Staruday night.

Indicative program subject to modifications. The complete schedule will be published soon.

Follow the Rally Costa Brava profiles on social media to be informed of all news. 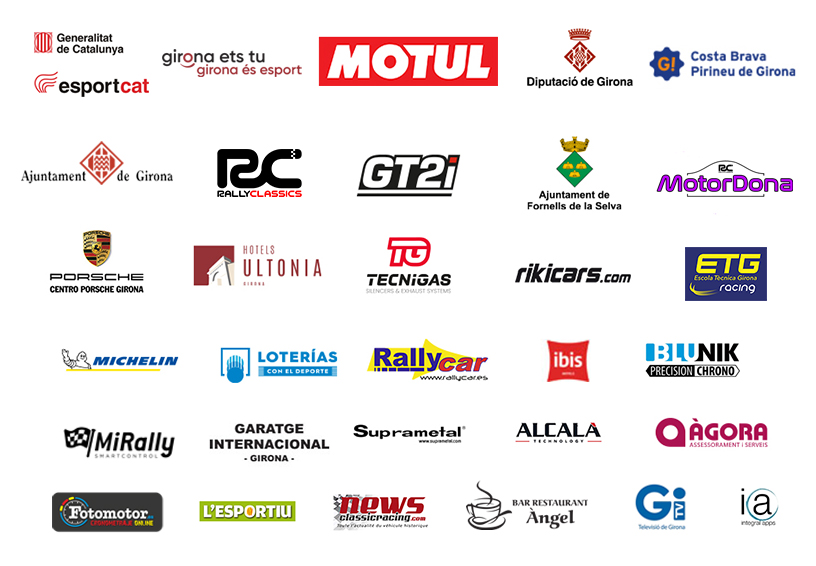