SLICK, the mascot of the new idea EndurLarity

It may seem harmless, but if this little worm bites you, you will be hooked forever.
Introducing Slick, the most resistant and regular worm that will be the mascot of the new RallyClassics’ initiative: EndurLarity. 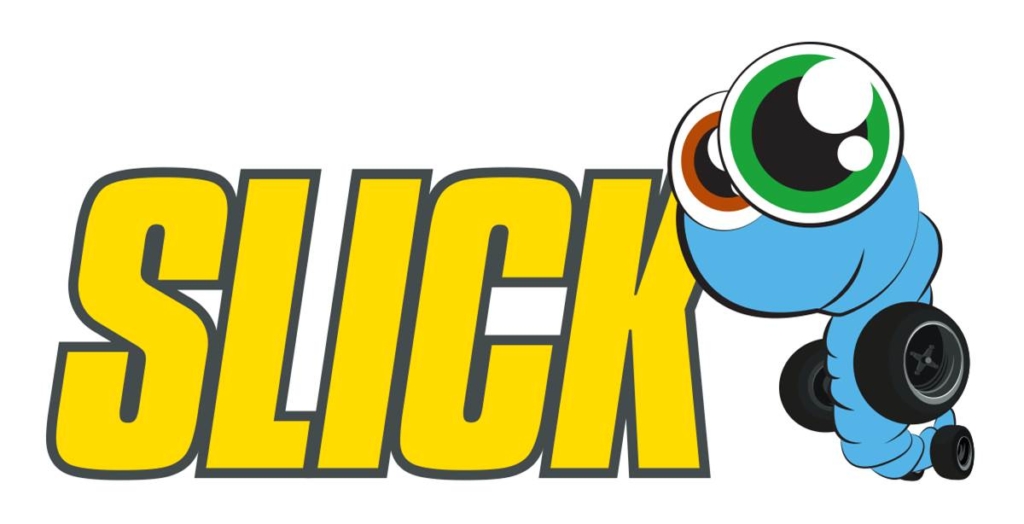 ENDURLARITY (Endurance + Regularity) is the new formula for circuit fun, safely and affordably.

First, the Regularity makes the events very kind to the mechanics, since each one competes only against oneself. By not competing against the clock or against the other vehicles on the track, the car does not suffer, neither the wheels nor the brakes … being able to do the whole season with only one game.
Second, the Endurance means that the teams must be organized, between several pilots and support people; the longer the event is, the greater cohesion is created to bring the final goal to a successful conclusion, which is to end up being the most regular.

In Mollerusa, on May 12 we will premiere this funny idea on sand. And it will be an appetizer for which we are preparing for the end of the season, in November: 12H ENDURLARITY.
If you have “bitten by the bug” stay connected, we will soon inform you about the circuit and the date.