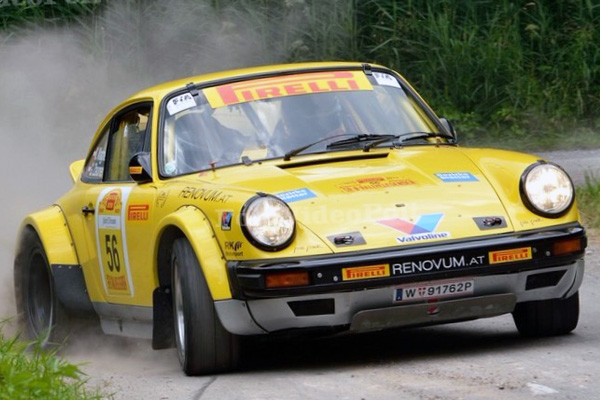 The winner of the European Historic Championship in 2013 and 2014, Karl Wagner, will participate for the fourth time in the Rally Moritz Costa Brava, a rally that already raced in 2009, 2013 and 2014, finishing in the 14th, 3rd and 6th position respectively. On this occasion, the emblematic Austrian driver will again take part in the Speed category of the Catalan rally with his inseparable Gerda Zauner, at the wheel of his Porsche 911 SC Gr.4 and representing the Profil Racing Team. In Wagner’s honors there are numerous victories such as the Mecsek Rallye Historic in 2013 and 2014.