Mauro Pregliasco, the legend comes back to the Rally Moritz Costa Brava

Driving a Gr.2 Alfa Romeo Alfetta GTV 200 from the year 1978, Mauro Pregliasco will be taking part in the 66 Rally Costa Brava. 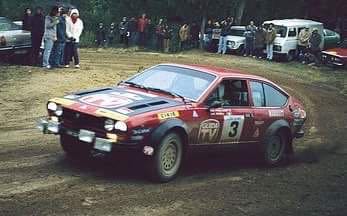 He said about his participation: “I have amazing memories of Rally Costa Brava, as back in the years of the European Rally Championship I had the chance to tackle its wonderful stages many times with many different cars such as Lancia Beta, Lancia Rally 037 and Alfa Romeo GTV 2000 and Turbodelta”

Pregliasco, who scored two podium finishes in a row (2nd in 1979 and 3rd in 1980) wanted also to tell a little story back from the 1974 edition: “I was battling for top positions with my Lancia Beta, when I suffered an axle failure. I had to retire on the Sant Hilari stage. Obviously I was very frustrated, but some local spectators came to soothe me and invited me to have lunch with them. I came back to the service definetely happier after having spent my time with true rally enthusiasts eating some kind of delicious sausages (I don’t remember exactly, but I think it was “botifarra”).” 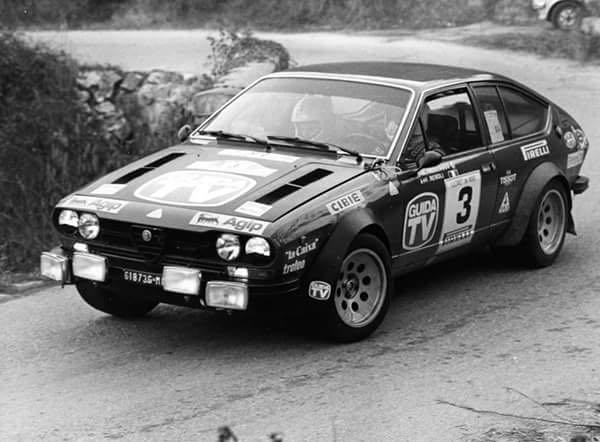 “I think then that what makes Rally Costa Brava unique is not only its very technical route, but also the people who organize and spectate it: I’m still in contact with lots of them and I really can’t wait to see them again!”

Mauro Pregliasco also wanted to thank the Italian Valentino Marchetti for making a state of the art restoration of the car he will be racing with.