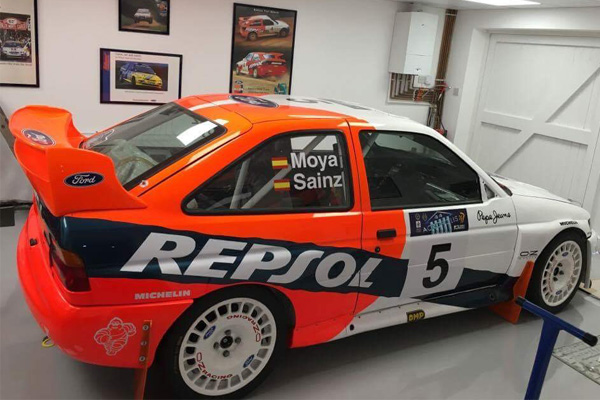 Graham Butler’s Ford Escort WRC will debut in one of the great attractions of the Catalan rally, the new category Legend

The British driver Graham Butler will be one of the debutants in new Legend category of the 65 Rally Moritz Costa Brava. Butler will attend to the big test of the European Championship with a 1997-manufactured Ford Escort WRC, unit which was proclaimed winner of the 1997 Rally Acropolis in the hands of well-known two-time world champion Carlos Sainz. Graham Butler stands out for victories in British rallies such as the Regency Stages or the Heroes Stages Rally, co-driven in both tests by his compatriot Chris O’Connor.