Rarely does a regularity rally hold such equality as the one experienced during the three days of competition of the XVII Rally Costa Brava Històric. No less than 17 different winners have won at least one of the 26 regularity stages of the event, demonstrating the high level that is currently experienced in this discipline.

The last day of the rally, with 11 stages and almost 500 kilometres of route, decided the winners of the event after a tough fight from which Carles Fortuny – Carles Jiménez (Lancia Beta Coupé) emerged as winners. Even though in the prologue stage on Thursday they ended up only closing the Top 10, on Friday the current champions of the rally gave a regularity recital to position themselves ahead of the rest. Since then and during the second half of the event, the experienced couple increased, second by second, their advantage over their rivals.

In words of the winners, “this edition has been very disputed. We started on Thursday with some technical problems, but on Friday everything started to work normally and we were able to get to the top. Even so, everything was very close until the end and we enjoyed it a lot, as always with this rally”. The victory was finally decided on the Rupit-Arbúcies stage when their main rivals, Juan Pedro García – Sergi Giralt (Autobianchi A112 Abarth), were forced to withdraw after suffering a gearbox failure. Thus, the second position was inherited by another Autobianchi A112 Abarth, that of Josep Maria Vidal – Dani Robledillo, after a very constant rally at the wheel of the small Italian hot hatch. Edu Poveda – Joan Jordán ended up third overall with their Volkswagen Golf GTI.

49 classic cars and motorcycle teams reached the end of this always demanding rally, never exempt of some traps and surprises to keep the participants alert. 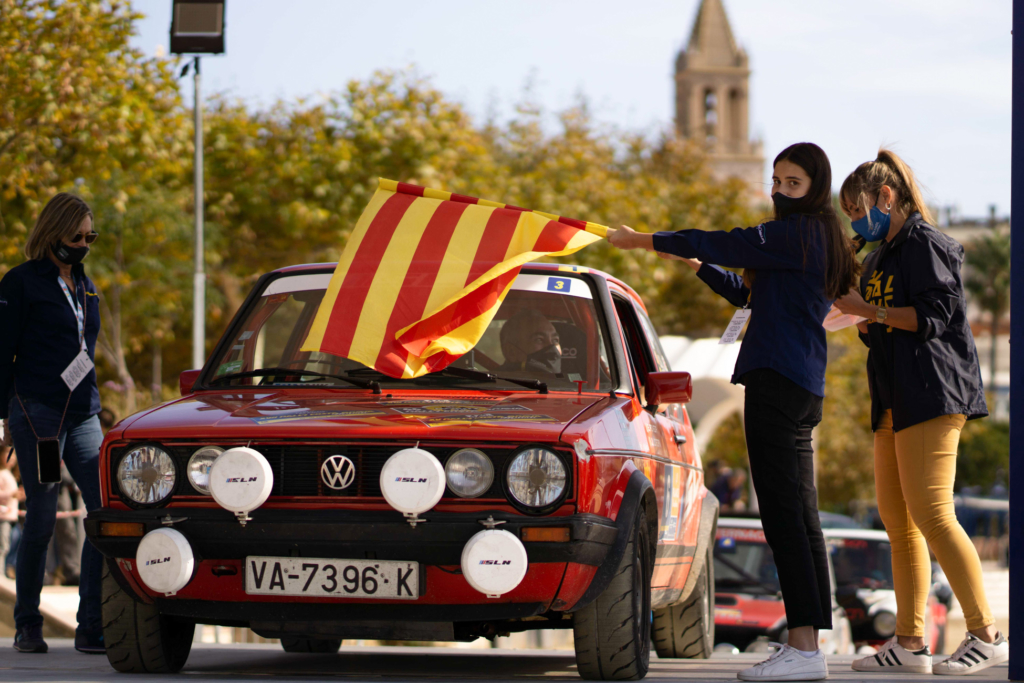 In the classic motorcycle competition, the victory went to Raimon Grifols – David Grifols (BMW R100GS) from the Vilajuïga Rally Team.

The Passeig de Mar de Palamós was the scenery, for the fourth consecutive edition, of the award ceremony, where attendees could enjoy a great rally atmosphere and the favorable weather that accompanied the event. 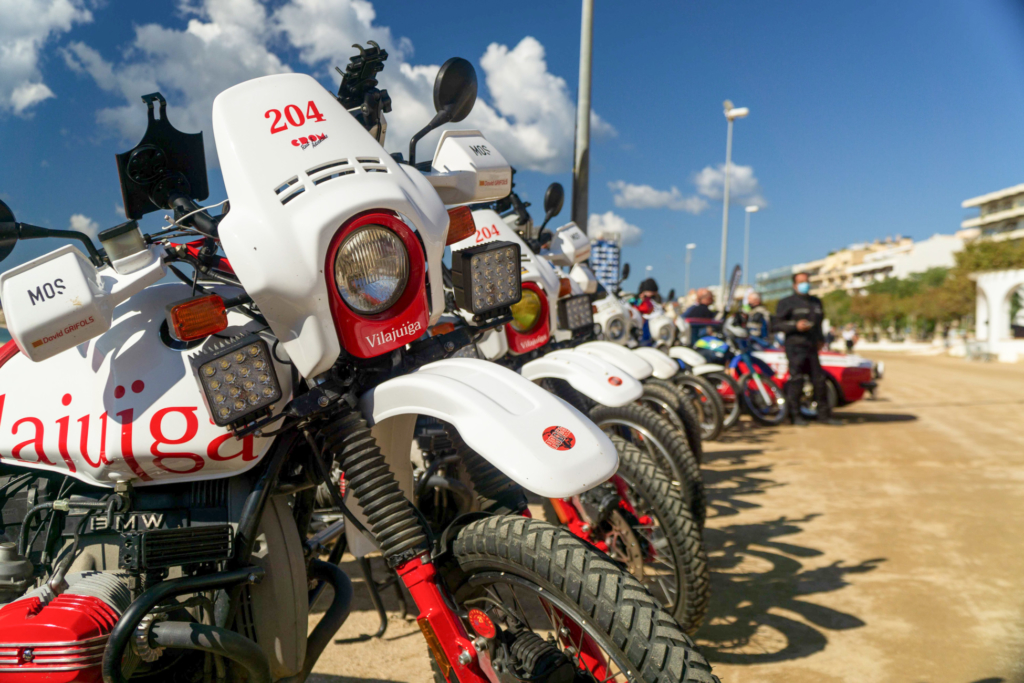 Now it is time to think of the future events, the most important one being the 69 Rally Costa Brava, which will open registrations on 15th November. Stay tuned!