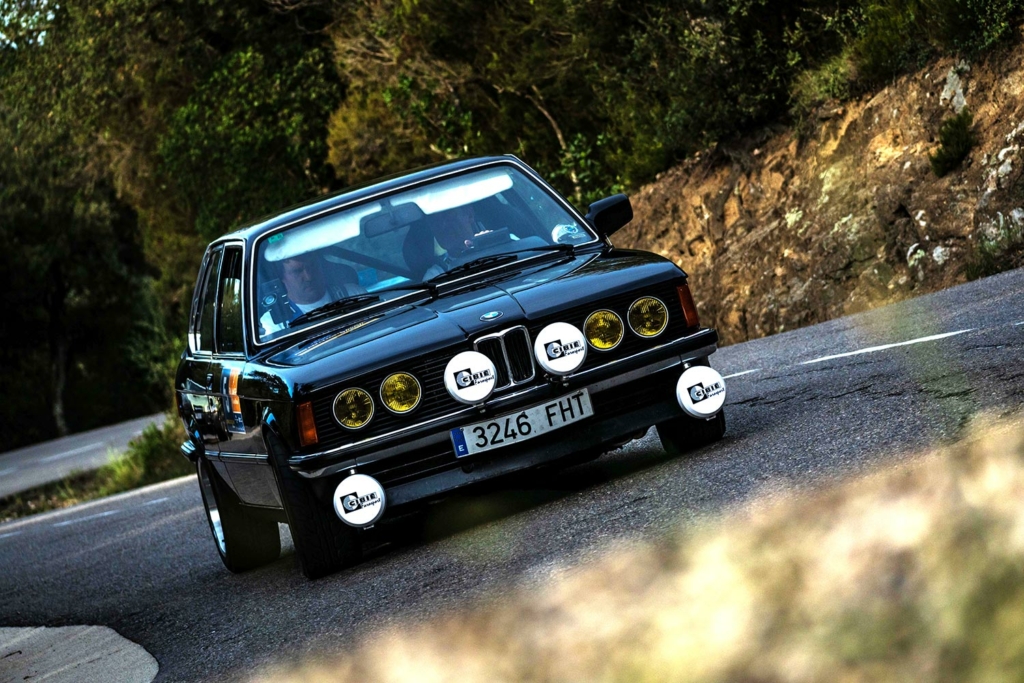 For the third consecutive edition, Luis Climent did not want to miss the XIX Rally Costa Brava Històric by Motul, a rally in which he will participate together with his co-driver Víctor Buades.

Luis and Víctor will repeat the experience aboard the BMW 323i E21 premiered in 2021, a spectacular car with which they will once again delight the spectators.

For Climent, “it is always a pleasure to participate in a rally as emblematic and as well organized as this one. We enjoy it a lot every year and we love to come to participate whenever we can. In addition, this rally brings back many memories of my time in the Spanish Championships and World Championship. We know the roads and it is exciting to drive on them again”.

Asked about the challenge of the Historic Regularity, Climent explains that “Regularity, in the same way as Sporting, requires maximum concentration to driver and co-driver at all times to do your best and be competitive. It’s a way of competition which we enjoy a lot. See you in Palamós!“.

Luis Climent is remembered for being one of the most influential Spanish drivers in the 90s. He was Spanish Rally Champion, official driver in the World Championship and achieved success with the most diverse cars: Gr.A, Gr.N, Kit Car and WRC.

More than 60 teams are already registered for the XIX Rally Costa Brava Històric by Motul, which will take place from 27th to 30th October in Palamós. Will you miss it?

Information and registrations for the rally here.