After an exceptional season of regularity in circuits, yesterday at the Circuit de Barcelona-Catalunya we showed again that the engine is more alive than ever. 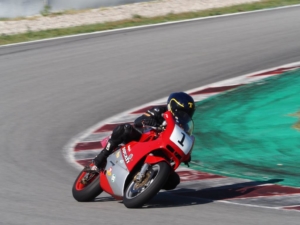 Our bikers gave everything until the last second and were the first to know their final results, where the top 3 surprisingly coincided: 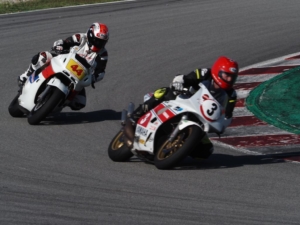 The third prize of both the last test and the general classification was taken by Alejandro Tejedo, on board his Ducati F1 750. The second classified of the final and the championship was Eduardo Conde with his BMW R90S Daytona, which was only one point of the one that did better in Montmeló, Guillermo Prenafeta with his Yamaha RD, which managed to raise the winning trophy of the #MotoClassicSeries 2019 season. Congratulations to all three and all the courageous gentlemen who dare to roll on two wheels. 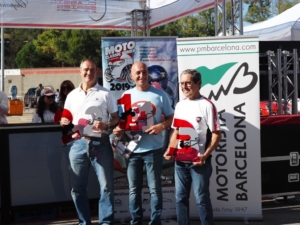