The French pilot Serge Cazaux will repeat in Speed 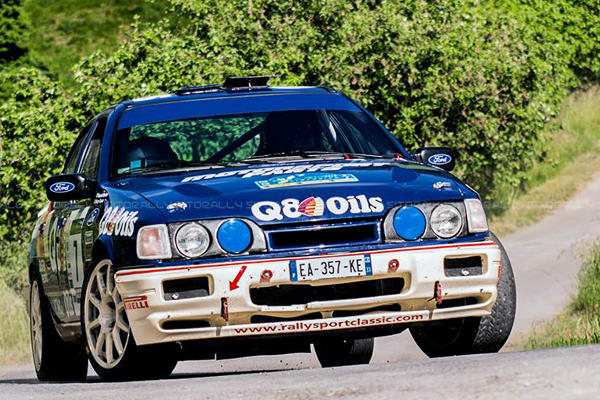 Together with Clavier Vincent and with a Lancia Rally 037, Cazaux won the Rally de España Histórico in 2015. Photography: SitoRally.com

The French driver, Serge Cazaux, will once again participate in the legendary Rally Costa Brava, which will take place from March 24 to 25, 2017. In this edition, he will participate with a Ford Sierra RS Cosworth 4×4 Gr. A, in the Speed category. It is worthy to remark his third position in the 64 Rally Costa Brava, after his abandonment in 2015 due to mechanical problems. In the present season 2016, Serge Cazaux has participated in tests like the Rallye National Bordeaux Aquitaine Classic, the Rally de Asturias Histórico and Sanremo Rally Storico.