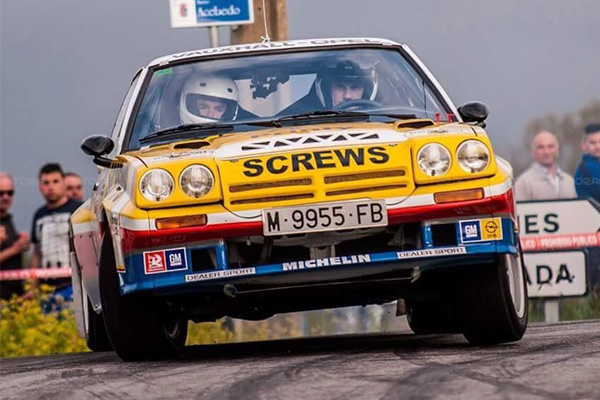 Martín Arroyo adds to the list of more than 50 preinscriptions, including the categories of Legend, Speed and Regularity

The Spanish driver Martín Arroyo has confirmed his participation in the 65th edition of the Rally Costa Brava in the new Legend category. At the wheel of an Opel Manta 400, a vehicle made with old official Opel Spain material, Martín has joined the list of more than 50 pre-registered participants. The car has a Risse Motorsport 240hp engine, weighing 930kg. In the present season, Arroyo already participated in a Legend modality test like is the Rallye Festival Trasmiera 2016, celebrated in Asturias.