Christophe Jacob confirms his presence at the 65 Rally Costa Brava 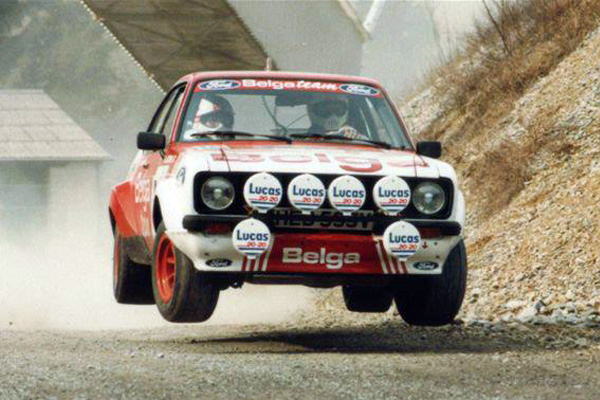 In their last rally, the Italian Rally Storico di Sardegna, Jacob-Regnier ended in the 4th position

In the recent days, it has been the Belgian pilot Christophe Jacob who has confirmed that will be part of the 65 Rally Costa Brava start in the speed category. Jacob will participate with Isabelle Regnier, with whom he has won tests such as Le Rallye des Boucles Chevrotines in 2015 or the Rallye Terre de Langres HCV in 2010. The Belgian team has joined the entry list with his Ford Escort RS 1800 MKII, which belonged to Bilo Oliveras and which he finished in the 2nd position of the Spanish gravel championship in 1983 with.