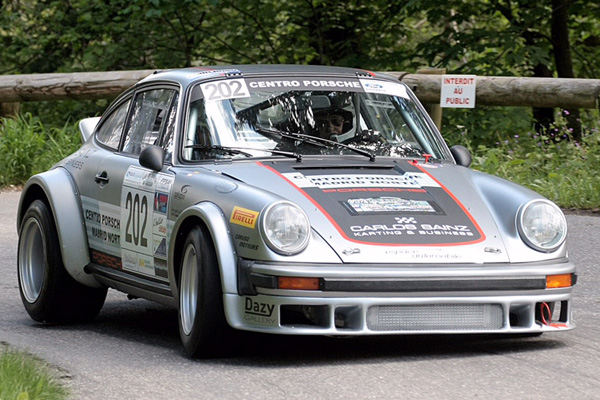 The new Legend category of the Rally Costa Brava keeps attracting genuine specialists from the sector, who save the dates from 24 to 25th of March 2017 to attend the event in Girona. At the moment, with any months ahead until the start of the rally, registration lists already count with more than 50 preinscriptions.

The French Christian Dazy has been one of the last to confirm his participation. Duzy will attend with the Porsche 911 SC Gr. 4 with which Carlos Sainz, along with Luis Moya, won the IV Rally de España Histórico in 2012. This vehicle, manufactured in SMG workshops by Philippe Gache, was prepared by Andre Caruso, as well as the Porsche 911 RS 2.7 with which the Swiss driver Frank Servais has also confirmed his presence in the rally.