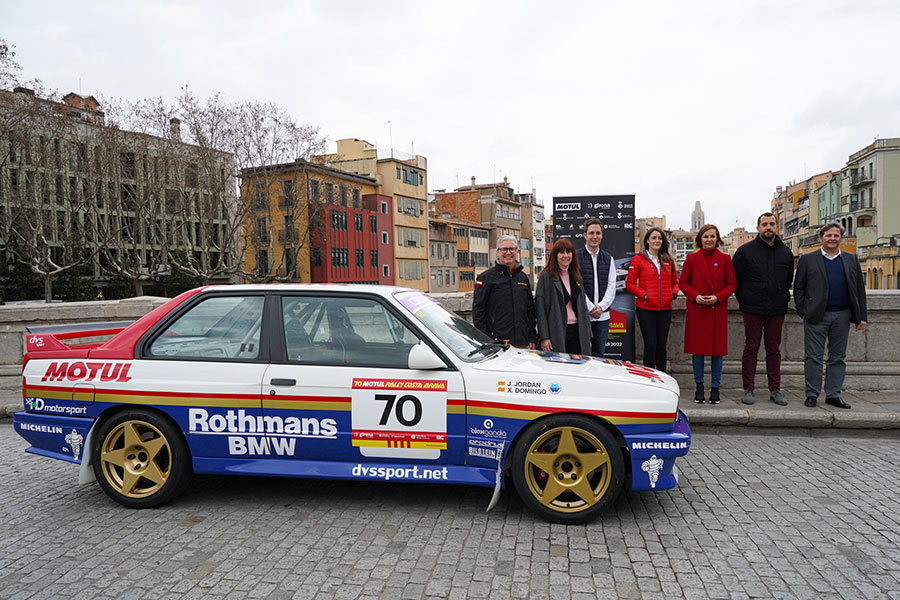 The Pont de Pedra in Girona has been the scene of the presentation of the 70th Rally Motul Costa Brava, an event that returns to its usual dates after being held exceptionally last November, due to the health situation.

This edition, which will be held from 17th to 20th March, reaches a new record for the participation of foreign teams, since half (91) of the 181 participants will come from other countries, a fact that demonstrates the international prestige of a rally that has been celebrated on these roads since 1953.

Also the female participation in the rally exceeds all previous records. A total of 13 female drivers and 46 female co-drivers will participate in this event, which will serve as the starting point for the MotorDona program, created by Club RallyClassics to promote the participation of women in all areas of classic motoring. 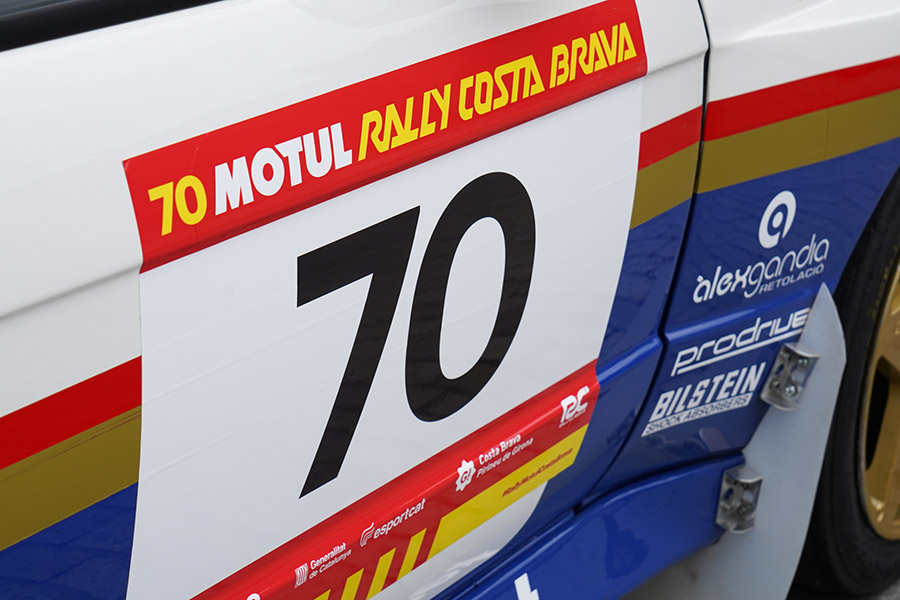 An extraordinary cast of cars and participants

Very rarely does a list of entries of such quality come together in a historic rally as the one held by the 70th Rally Motul Costa Brava. The fans will be able to enjoy unique machines such as Lancia Stratos, Audi Quattro, Lancia Rally 037, Opel Manta 400, Fiat 124 Sport Spider or Opel Ascona 400, among many others, divided into the categories of Sporting, Regularity and Legend (exhibition).

Especially noteworthy will be the presence at the rally of Salvador Servià and Xavi Lorza. In 1994, this same team was third overall in the Rally Catalunya-Costa Brava, then scoring for the 2 Liter World Championship. It was Servià’s last rally before focusing on the Dakar. Now they meet again to premiere the latest SEAT Históricos project, a Group 2 SEAT 124-2000. 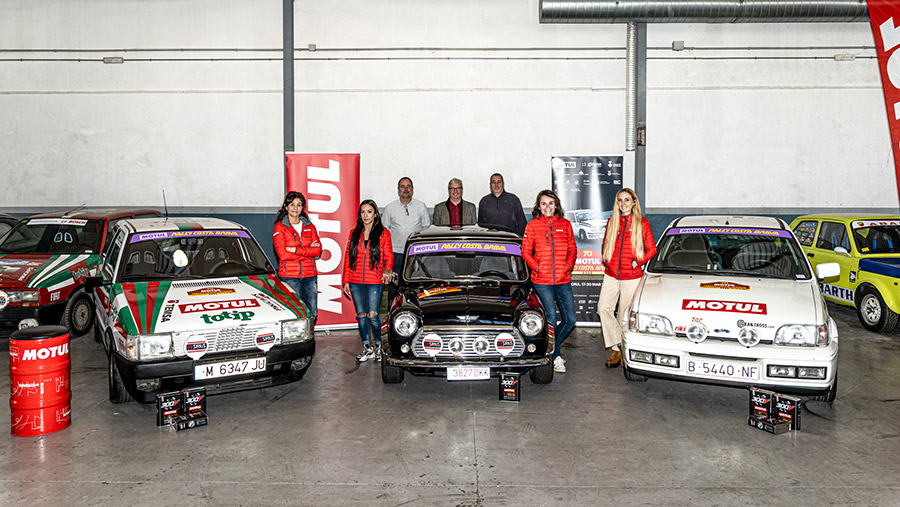