Everything is ready for the 69 Rally Costa Brava 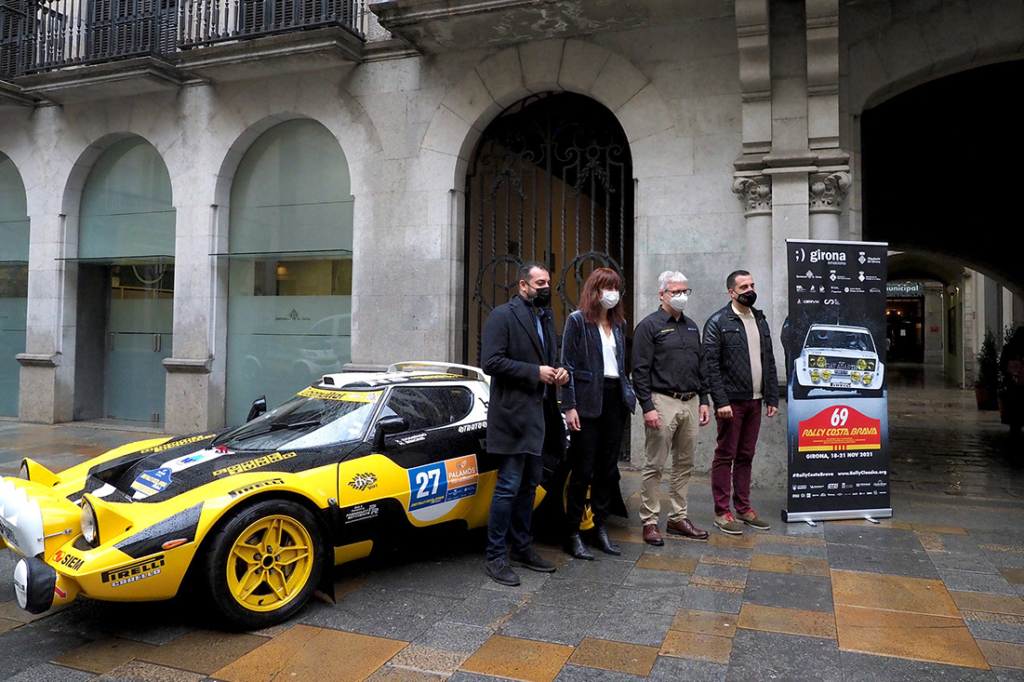 The waiting has been long, but the Rally Costa Brava is ready for a new edition. It will be from 18th to 21st November when Girona will become the epicenter of the classic motorsports, with the last rally of the season of the FIA ​​European Historic Rally Championship, the Spanish Rally Championship for Historic Vehicles and the Catalan Championships of Regularity, plus the Legend vehicles.

This will be a unique edition of the oldest rally in Spain, since, due to the health situation, it will be held outside its usual dates in March. The event will therefore close the 2021 season of historic rallies. The presentation ceremony, held at the Girona Town Hall this week, served as a preamble to an edition that will start engines on Thursday, 18th November. The authorities were invited to discover first-hand the peculiarities of the racing cars of the past decades, represented by the presence of a Lancia Stratos, the rally icon of the 1970s. 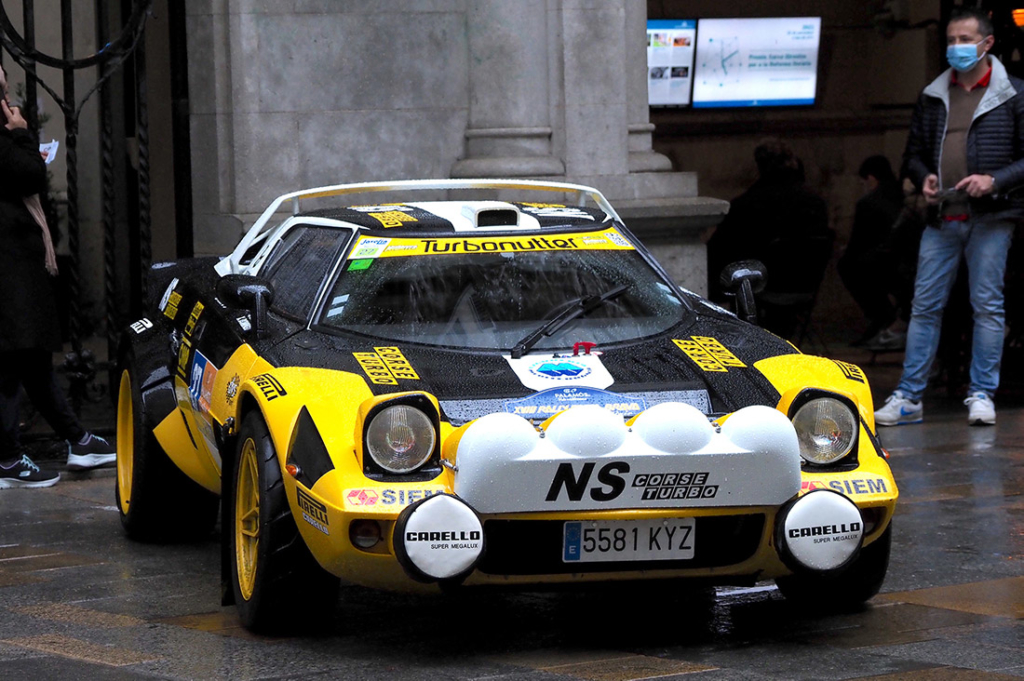 Marta Madrenas, mayor of Girona: “In Girona we are proud to be the epicenter of the rally, and also that the benefits of the Rally Costa Brava are spread throughout the province. We emphasize that it is extraordinary that in such difficult moments a new registration record has been achieved, and without a doubt this will be a perfect prelude to the celebration of the 70th anniversary of the Rally Costa Brava that awaits us March 2022”.

Quim Ayats, deputy of the Diputació de Girona: “it is very important that a new edition of the Rally Costa Brava Rally is being held and with this success of participants and the presence of such diverse nationalities. We value this celebration very positively, which will allow the leisure, cultural and economic offer of all the Girona regions to continue to be known”.

Alex Romani, President of Club RallyClassics: “with this edition we have reached the tenth year of collaboration between Girona and the Rally Costa Brava, and we do so with an entry list that places us at registers prior to the pandemic. This year we open a new dimension to the rally, with more days of activity, more special stages and new locations along the route. We hope that everyone comes to see and enjoy the 69 Rally Costa Brava. “ 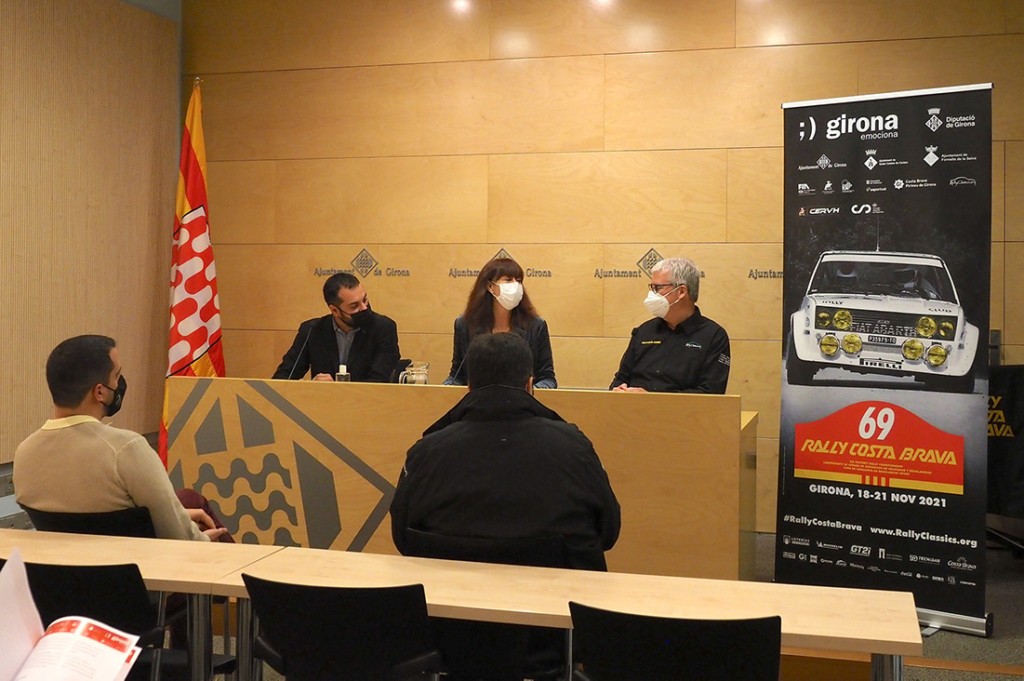 Many new features for a consolidated rally

The 69 Rally Costa Brava grows in every aspect with the aim of offering the automotive community one of the best historic rallyes in Europe. The rally will feature a total of 13 special stages, 7 of them different, with 175 km chrono. This represents an increase of 32.5% km chrono compared to the itinerary planned for the 2020 edition, which had 9 special stages. The stages to be carried out will be: Els Angels, Santa Pellaia and La Ganga on Friday, and Osor, Collsaplana, Cladells and Circuit de Barcelona-Catalunya on Saturday.

The section of the Circuit de Barcelona-Catalunya will be the only one that will be carried out on a single occasion, and will mark the return of the Rally Costa Brava to the Barcelona track, a fact that had already occurred previously in the 1993 and 1995 editions. In both cases the rally was then held under the name Rally Catalunya – Costa Brava and scored for the World Rally Championship.

The increase in the number of sections will be accompanied by new regroupings. Palamós will host a regrouping at noon on Friday, between the two loops of the day. It will be in Platja Gran, where the vehicles will be exposed so that the public can approach. On the other hand, Santa Coloma de Farners joins the Rally Costa Brava with a regrouping that will take place on Saturday at noon, after the first loop and before moving to the Circuit de Barcelona-Catalunya. A perfect opportunity to bring the event to the capital of the La Selva region. 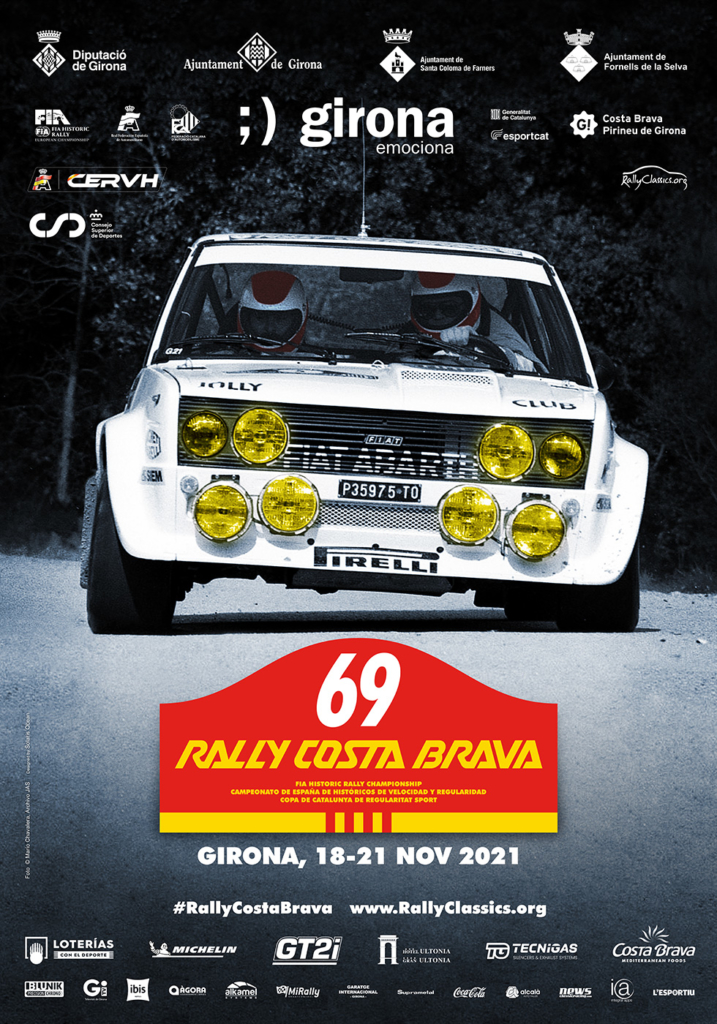 Participants in the 69 Rally Costa Brava

More than 180 teams from almost 20 different nationalities will meet in Girona to compete in the 69 Rally Costa Brava. Among them will be the main specialists of historic rallyes at European and national level, both in Speed ​​and Regularity.

Special mention deserves the presence of Adartico Vudafieri, winner of the rally in 1971 and image of the poster of this edition. Vudafieri will be present at the start and award ceremonies.