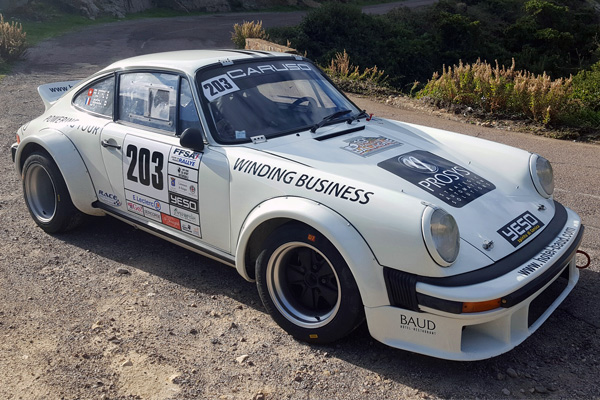 The team formed by the French driver Pierre Lafay and the Swiss Sandra Arlettaz-Schmidly has registered in the Speed category of the 65 Rally Moritz Costa Brava. They will debut in the race with their Porsche 911 SC 3.0 Gr. 4, produced in 1981, and prepared by Andre Caruso (Caruso) and Mathieu Thevenot (Accrorace). This unit, manufactured by Philippe Gache in the workshops SMG, was used by Carlos Sainz-Luis Moya to win in the Historic Spain Rally of 2013.