Miki Biasion will participate in the 71 Rally Motul Costa Brava with a Lancia Rally 037! 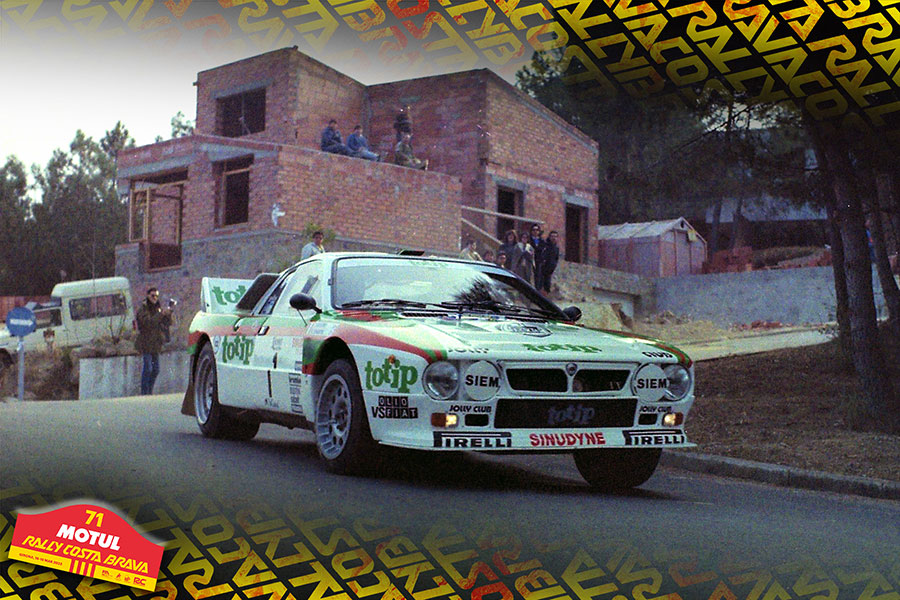 After unveiling the dates and the official poster, comes the first big announcement of the 71st Rally Motul Costa Brava, which will take place from 16th to 19th March 2023 in Girona.

We are very excited to announce that the great Miki Biasion, double World Rally Champion, will return to the Catalan roads to take part in the 71st Rally Motul Costa Brava, thus commemorating the 40th anniversary of Biasion/Siviero’s victory in 1983, a triumph that they repeated in 1985 with the same model. 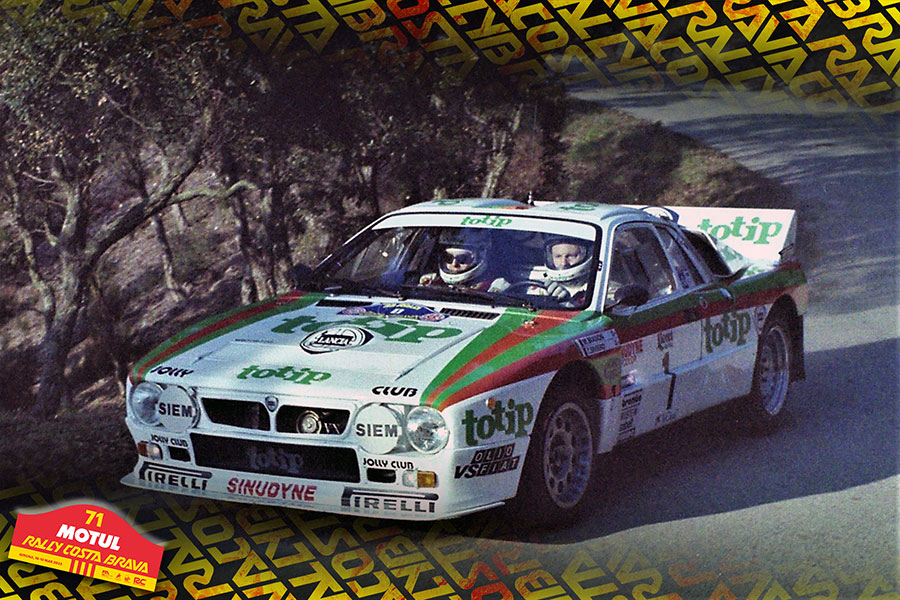 It will be a unique and unrepeatable occasion, since Biasion will also get behind the wheel of a Lancia Rally 037 with Totip colours, just as he did 40 years ago with the Scuderia Jolly Club cars. We thank the Italian collector Alessandro Pasquale for his predisposition to make this unique reunion between Biasion and the Rally Motul Costa Brava possible. 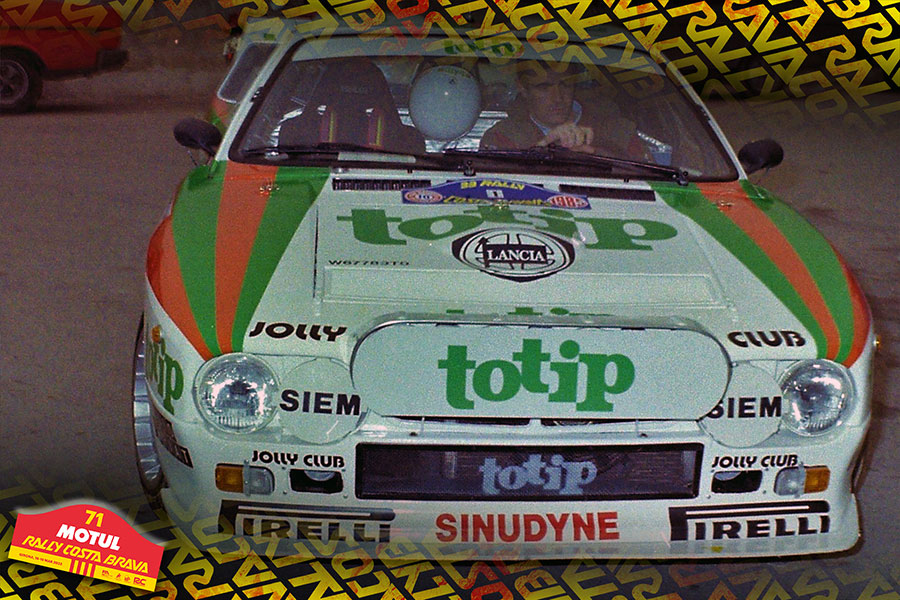 Much more news about the 71st Rally Motul Costa Brava are about to arrive. You can’t miss it!