The historic champions of Ireland to debut their BMW M30 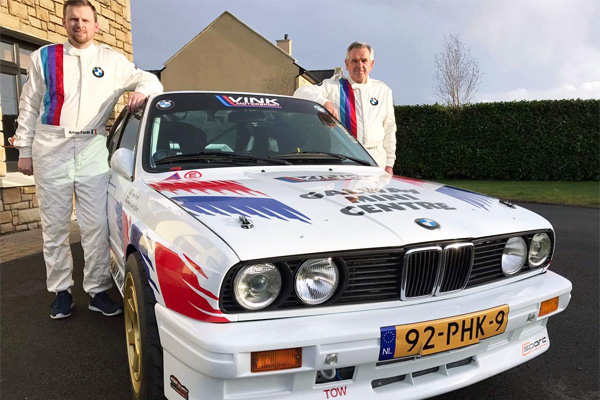 The current champions of historic vehicles of Ireland will return to the Rally Moritz Costa Brava to join the Speed entry list, after having participated in this test during the 2012 season. The couple formed by Frank Cunningham and Gary McElhinney will debut their renewed BMW M30, made in 1990, newly redesigned in Vink workshops. On the other hand, it is also worth mentioning their 3rd place in the 2012 European Championship of Historical Vehicles and their several podiums in American rallies as the Maine Forest Pro Rally or the Susquehannock Trail Pro Rally.