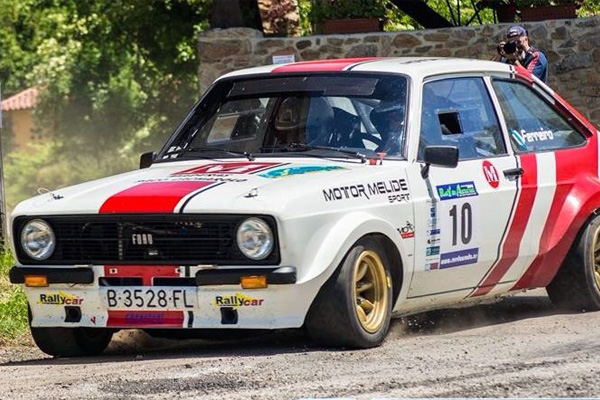 The Spanish team formed by the couple Jesus Ferreiro and Javier Anido will meet in the emblematic historic cars test of the Costa Brava, at the wheel of their Ford Escort RS 1800 Gr. 4 in the Speed category. Jesús Ferreiro stands out for his Spanish championships of historical vehicles of 2007, 2012 and 2014. Also worth mentioning are his numerous participations in the Rally Moritz Costa Brava (2007, 2010, 2011, 2012, 2013 and 2014) and in the Rally Costa Brava Històric (2008 and 2009).