Gonzalo Ambit, Costa Brava expert, will come back with a Delta Integrale 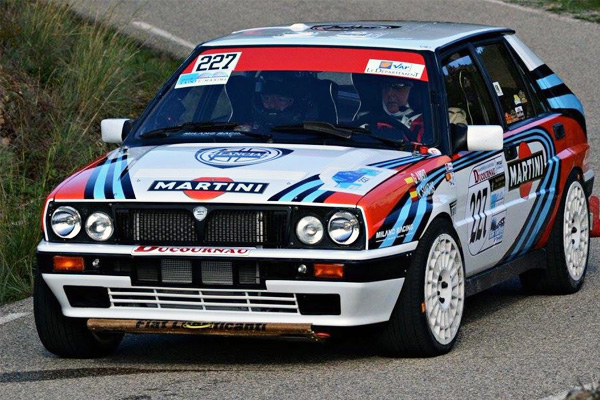 Gonzalo Ambit, who will participate for the eighth time in a Costa Brava, at the wheel of his Lancia Delta Integrale 16V

The third classified of the 2916 European championship of historical vehicles, Gonzalo Ambit, will repeat in a new edition of Rally Moritz Costa Brava. The Spanish will be accompanied by Alberto Sanchís, who will co-pilot him in his Lancia Delta HF Integrale 16V, made in 1989. He will do it for the eighth time after his participation in 1983, 2011, 2012, 2013, 2014, 2015 and 2016. This vehicle, with an engine produced at the Abarth headquarters in Torino, has been completely redesigned by the Team Milano Racing by Patrick Canavese, following the highest specifications of what was the official cars of the time.