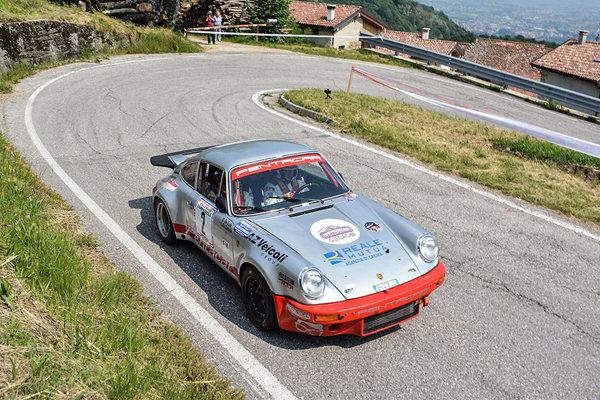 The 65th edition of the Rally Moritz Costa Brava will host one of the best specialists of historic rallies in Europe. Lucio Da Zanche will participate in the Speed category, co-piloted by Daniele De Luis in the Team Pentacar, with his Porsche 911 Carrera RSR 3.0. The Italian driver has an admirable trajectory, worth mentioning the European Championship of Historical Vehicles 2014 title and the Campionato Italiano Rallye Auto Storiche of last 2016 season. In 2014, with Giulio Oberti, Da Zanche completed the 63rd Rally Costa Brava in fifth position. Throughout his career, the Italian driver accumulates a total of more than 90 rally starts.