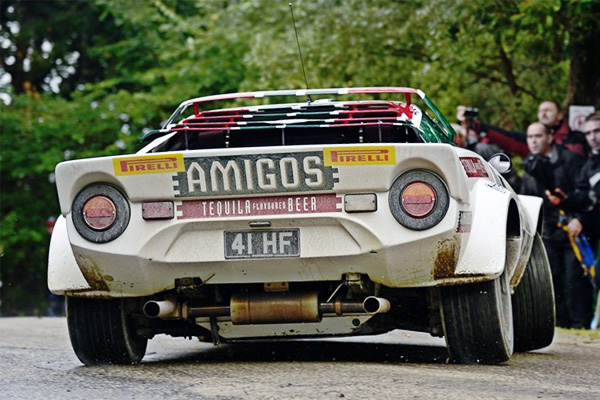 British champion Steve Perez will participate for the first time in the Rally Moritz Costa Brava, he will do it in the Speed category and accompanied by his compatriot Paul Spooner. The team has registered with its Lancia Stratos HF, manufactured in 1974, with which it has already been part of tests like the Rallylegend Historic 2016 or the Rally Lana Storico. Perez stands out for his 2004 UK historic vehicle championship and for his victory at the BTRDA Forest Rally 2014. Throughout his career, Steve Perez has accumulated a global of nearly 200 starts and more than 20 rally victories throughout his 15-year trayectory.